Alfa Romeo is said to be prioritizing the vehicle's development in order to increase the brand's global appeal and to possibly increase profit margins.

Alfa Romeo is currently working on a larger version of the Stelvio (pictured). The upcoming flagship SUV will also be the first vehicle from the Italian automaker to be offered with an electrified powertrain. The vehicle will be built on the Stelvio's Giorgio platform but will have a bigger body and a longer wheelbase. 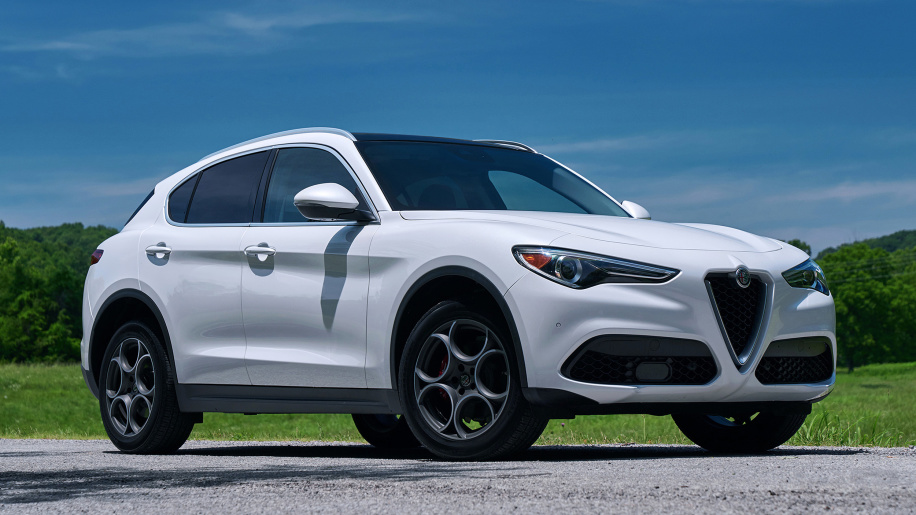 Alfa Romeo Chief Technical Officer Roberto Fedeli claims that a larger, heavier SUV could embody brand DNA with the help of "a 48-volt mild hybrid solution." The near-instant get-up of an e-turbo would counteract weight gain expected to be around 440 pounds. Fedeli revealed Alfa Romeo's testing a 2.0-liter, four-cylinder with an e-turbo on a simulator, and said they "can achieve around 350 to 400 bhp." Right now, the standard Stelvio produces 280 hp from its turbocharged 2.0-liter. A larger model that opened proceedings at 350 hp would create enough separation between the Stelvio and a rival like the 333-hp Audi Q7 with the 3.0-liter six-cylinder. Were there a Quadrifoglio version, we'd imagine it would want to outdo the 505-hp coming from the four-leaf Stelvio. 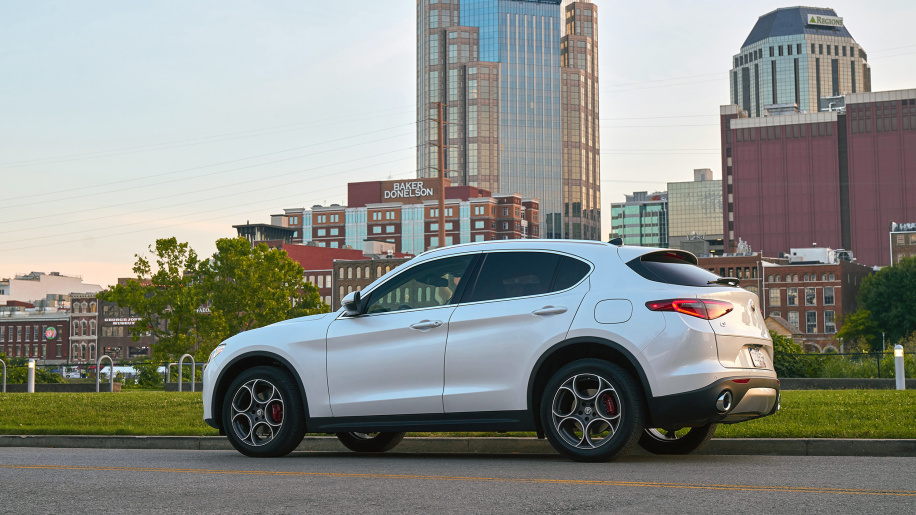 After the SUV launches, the next-generation Euro-market Giulietta bows. After that, perhaps a new 4C? It was predicted that the 4C would die in 2020 due to lagging sales. Yet, Alfa Romeo execs are still deciding "whether to completely reinvent the Alfa 4C for its next generation with a new chassis architecture and engine." We know that a heavily tweaked 4C appears next year as a 2019 model, the revisions aimed at getting the coupe closer to what it should have been from the beginning, and Fedeli wants a halo car to pitch alongside Alfa Romeo's Sauber F1 sponsorship. A brand new 4C would be a lot to ask, although it appears the door isn't totally closed.