The car which refuses to die: Pagani Zonda HP Barchetta 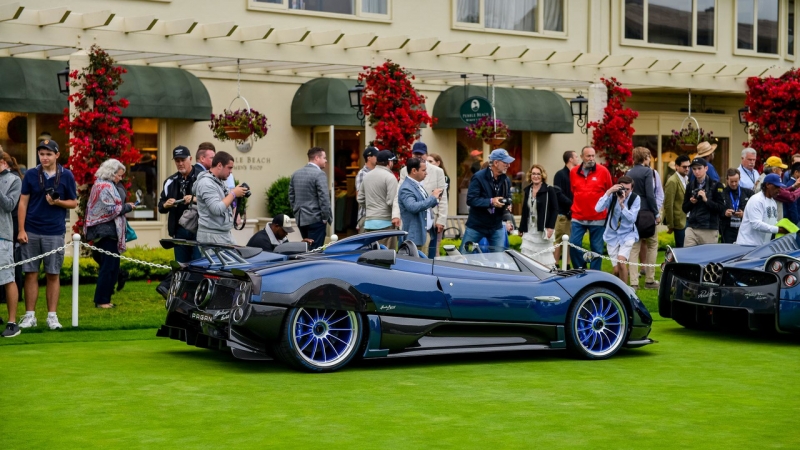 If there is a car which will never die, then it might be Pagani Zonda. It is 18 years old, but it still has new features and looks to offer, see it here

If there is a car which will never die, then it might be Pagani Zonda. It is 18 years old, but it still has new features and looks to offer which gives it just as much attention as before. The Zonda has been kept alive these last few years through a series of one-offs requested by extremely well-heeled customers, but this new ‘HP Barchetta’ version is a little different. It’s been commissioned by Horacio Pagani himself, and three will be made, with one thought to be going straight to the man’s own collection. 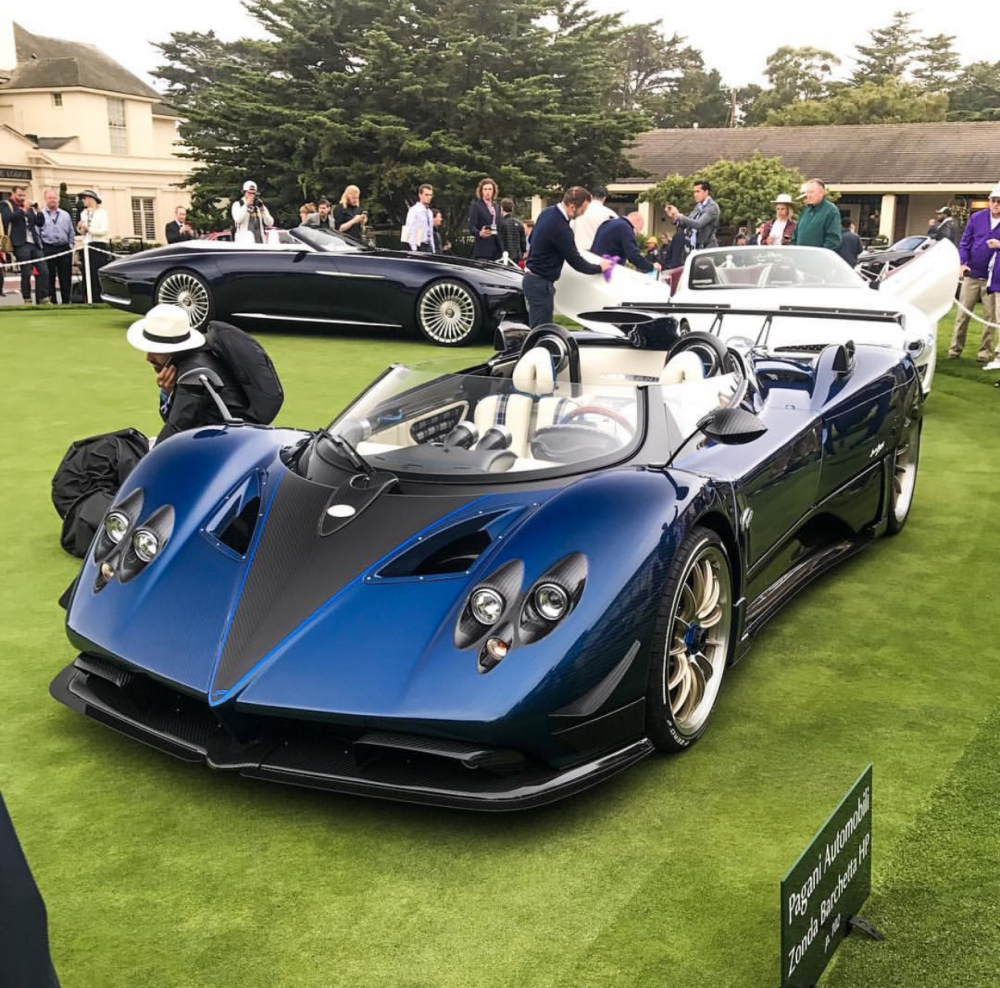 The Italian manufacturer says that the car is “how Horacio imagined his own Zonda,” and good lord, does he have an imagination, because this thing is willfully bonkers. There’s no roof, a cut down windscreen, a delicious air intake poking over the roll hoops, and a set of rear wheel spats rather like those found on the Zonda Zozo. Extra points must be awarded for the lashings of blue tartan in the cabin, and those bizarrely-shaped seats. There’s little in the way of technical details to dine out on just yet, but power will almost certainly come from a naturally-aspirated, AMG-sourced V12. 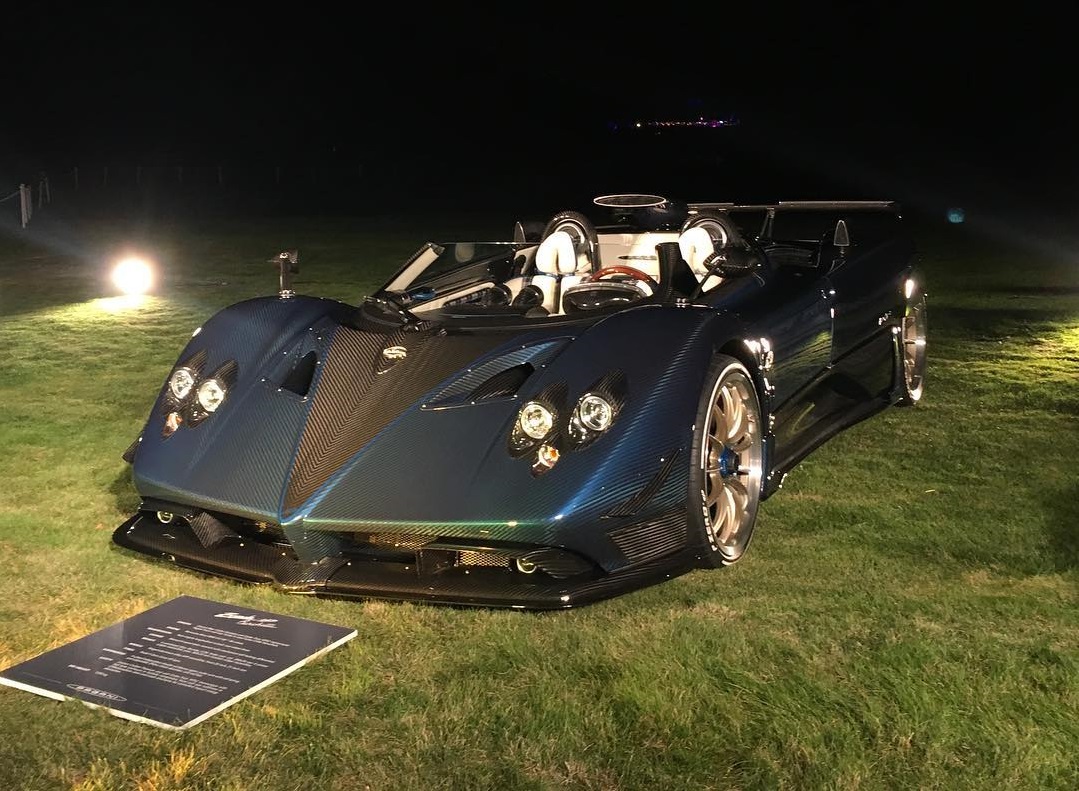 And yes, it’s hooked up to a six-speed manual gearbox. It’s been speculated that this trio of HP Barchettas are going to be the last Zondas ever built, although we’re not sure we believe that - it’s not the first time a ‘last ever’ Zonda has turned out to be nothing of the sort, after all. No prices have been revealed, but this is most definitely one of those ‘if you have to ask…’ times.